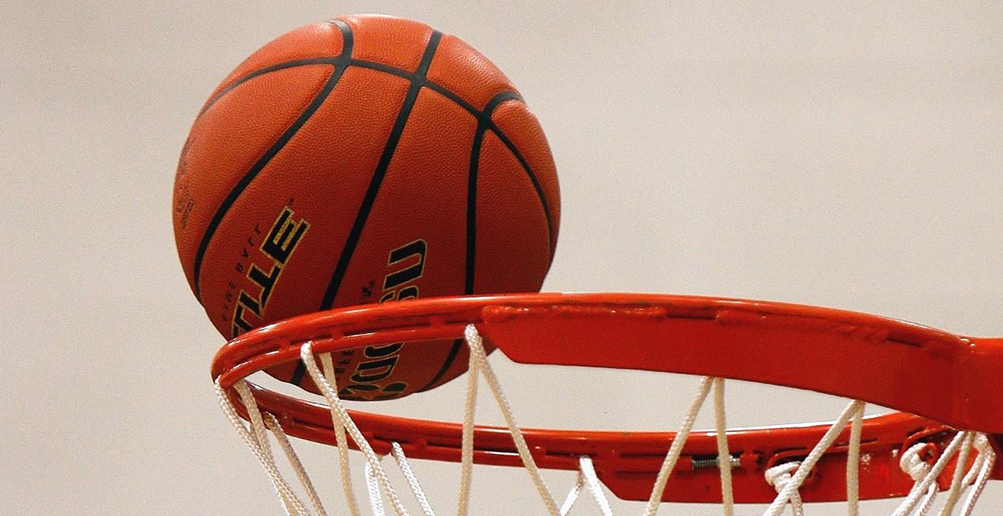 Before Brent made some poor decisions and was arrested, he had a dream. He was being scouted to play college basketball by some schools near his home in Montgomery County, PA and some were ready to offer him a scholarship when his dreams came crashing down.

Brent was placed on juvenile probation and sent to Abraxas I in December 2017. At that point, he thought it was all over – he would never see his dream of playing college basketball. 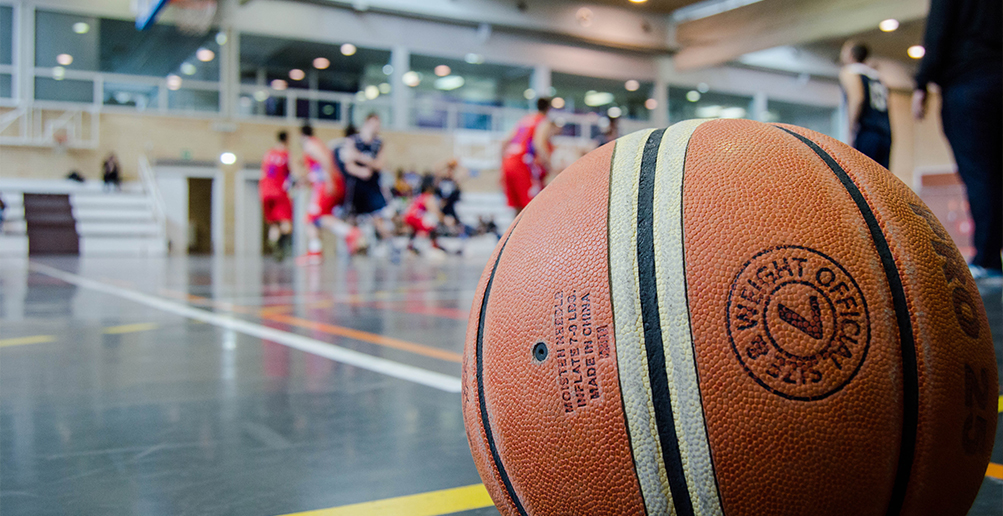 May 17, 2018 was a big day for Brent. He and Bobby went to Mercyhurst in pursuit of a lifelong dream. Coach Pullium had watched films of Brent playing at the high school level. For three hours, they met with Coach, toured the campus and Coach watched Brent play in person. He was accepted, offered a scholarship and began his college career on August 22, 2018 to study Sports Management. He is well into his first semester and doing great!

Brent is so appreciative, not only to Bobby, but to all the staff at Abraxas who helped him. “Abraxas paid my $200 application fee because my mom can’t afford anything like that”, he said. “Dawn Hornburg, Abraxas Guidance Counselor, really helped me a lot with the application and all of the financial aid paperwork.”

Brent is so grateful for the opportunities and support and the chance to change his life. He said his only real chance was to make changes. What an amazing opportunity and hopeful future!